Kyeland comes to Minnesota after a two-year stint working as a producer and reporter for public radio in Louisville, Kentucky. He attended the University of Louisville where he earned B.A. and Master degrees in Communications. He was the editor of the college newspaper — the Louisville Cardinal — where he managed the newspaper staff and produced a televised edition of the paper. Kyeland is a military brat whose family settled in Elizabethtown, Kentucky — a short distance from Fort Knox. Hobbies include reading, video games, listening to hip-hop, and a LOT of eating. 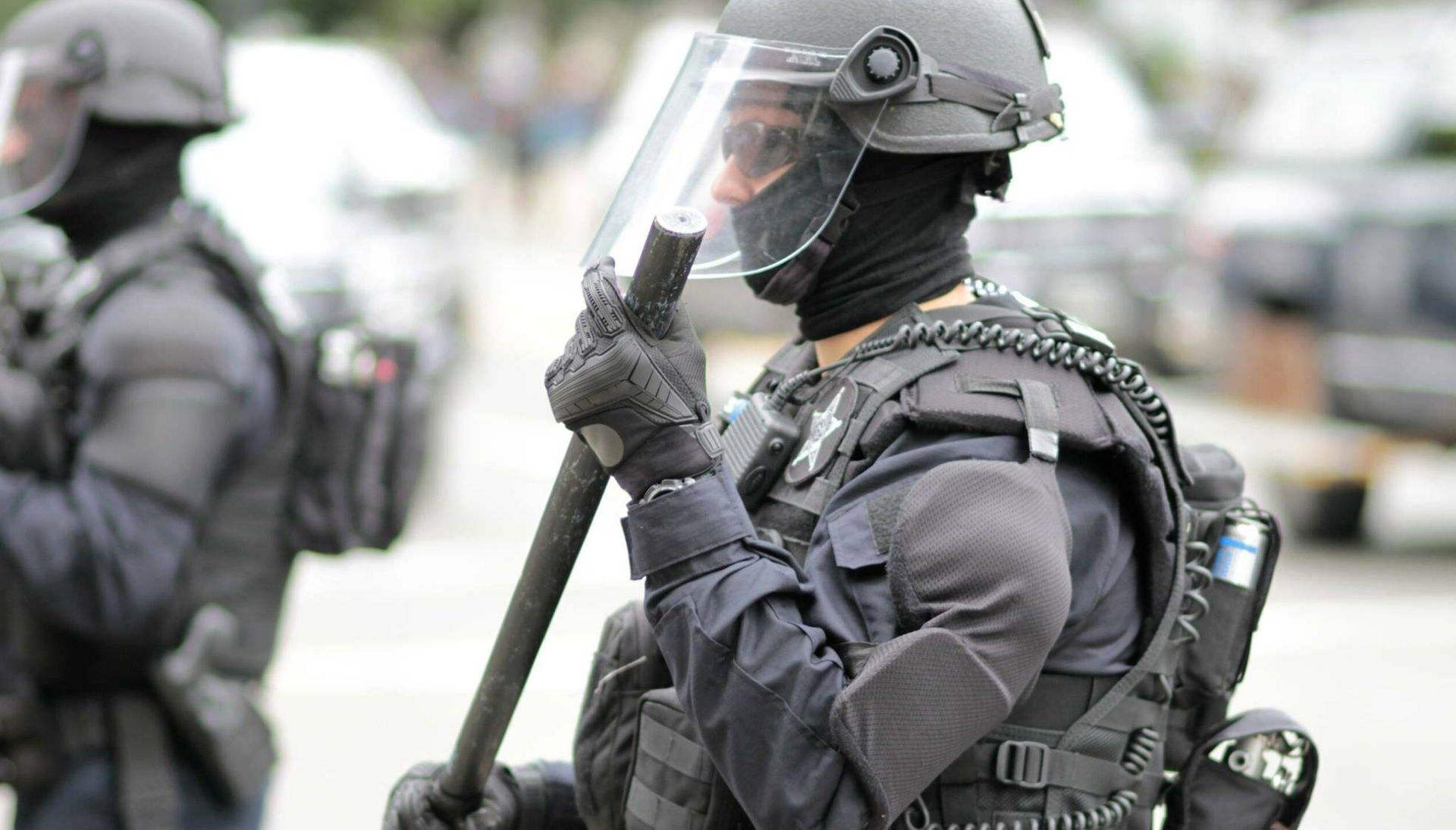 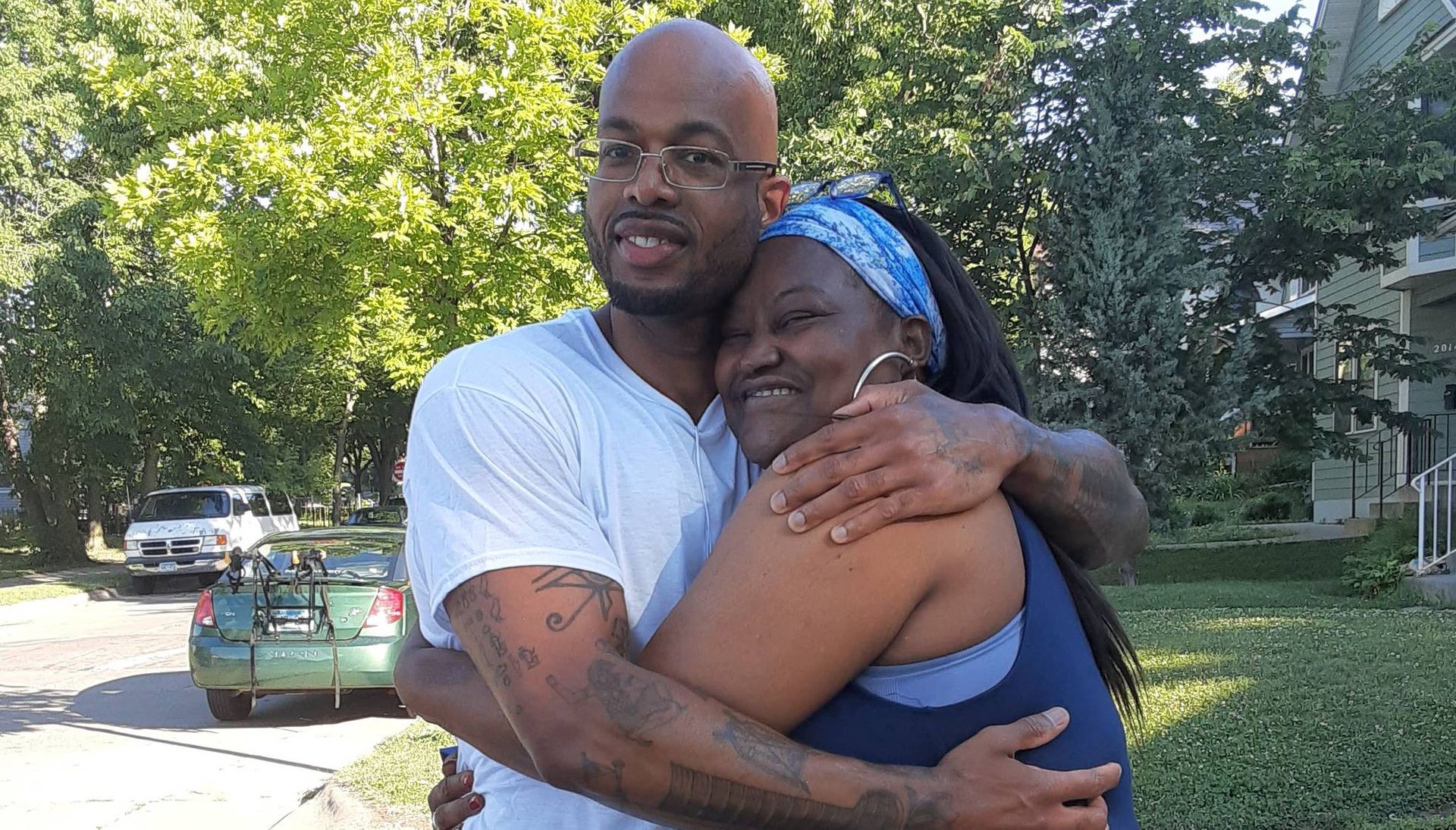 Why 17,000 Minnesotans of Color Can't Vote in This Election

A history of discrimination has disenfranchised many people of color. 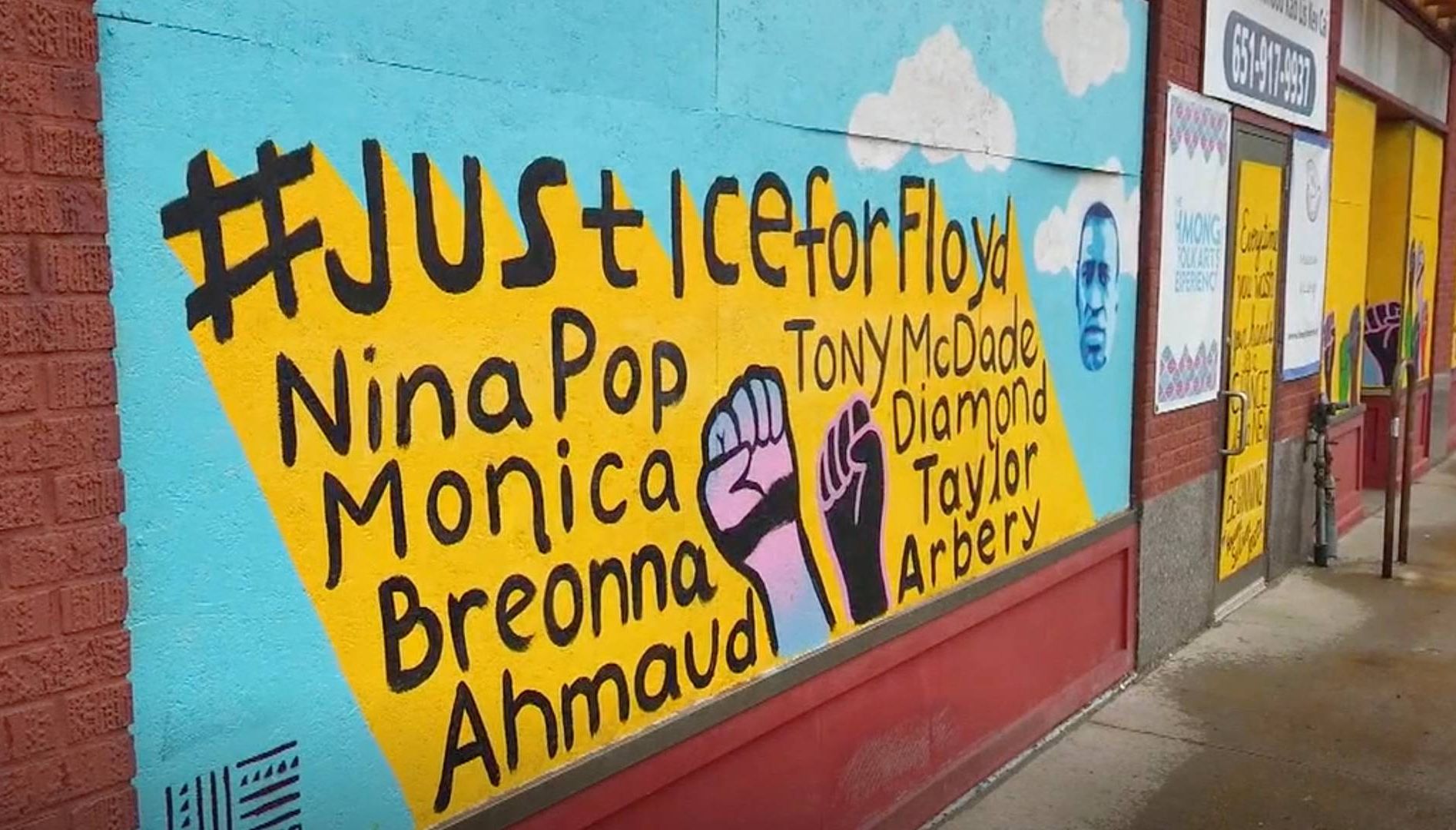 How Can Street Art Teach Us About Racism?

A new database is documenting street art that depicts grief, anger and protest against racism.
Are you here? So are we!