When Josef was 10 years old he created a 20-year plan that concludes with him winning an Oscar at 30 years old. So far his journey has included earning his bachelor's of science in film production, winning best film at the Toronto Student Film Festival and joining Rewire as the multimedia producer. When Josef is not chasing his dreams of stardom, he enjoys eating poutine, playing 2K and collecting Criterion films. 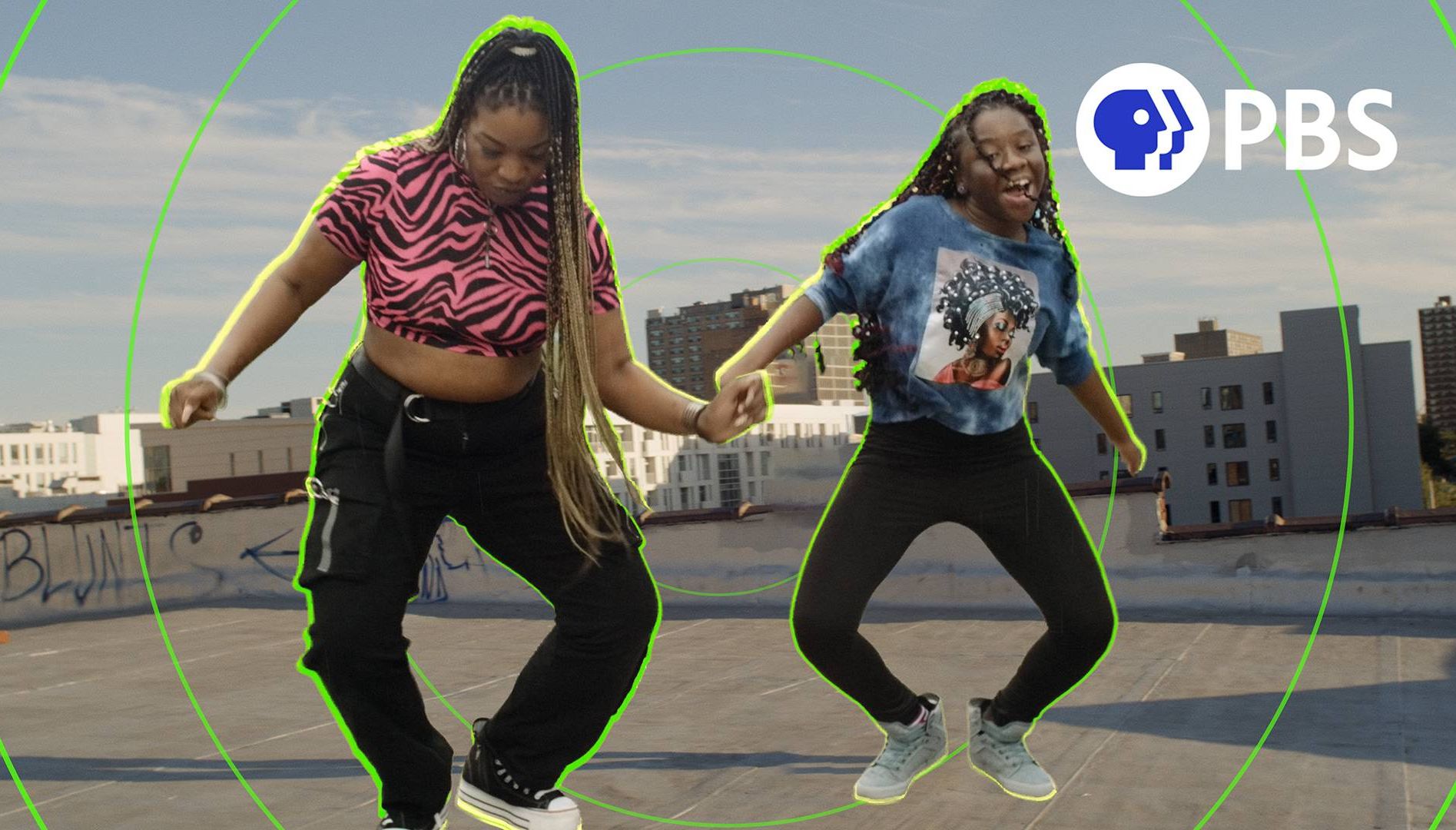 Representation and Community Spin Jersey Club Music into the Future

There's more to know about the viral rhythm making you dance. 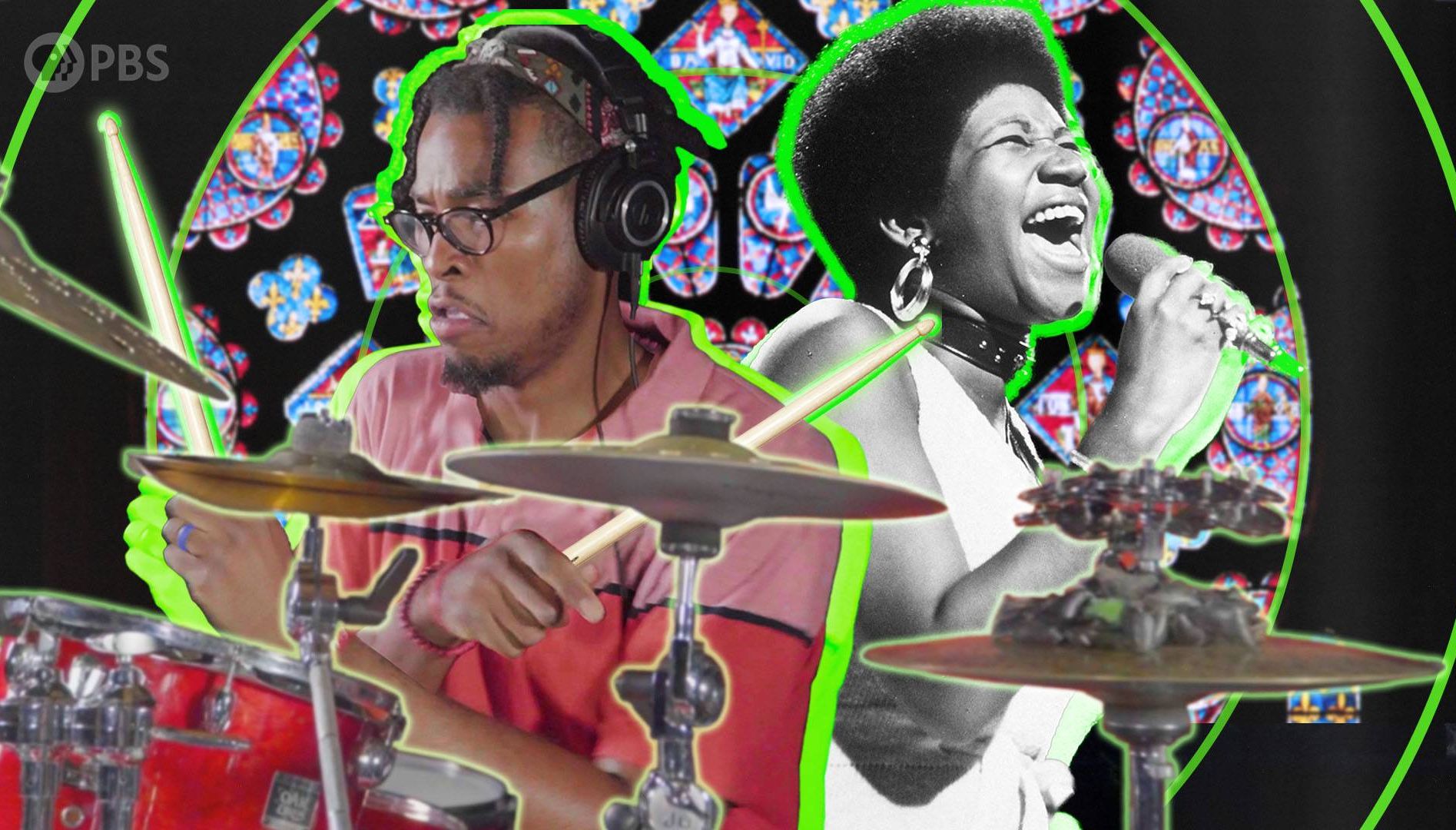 From Bey to Aretha: Why So Many Performers Get Their Start in the Black Church 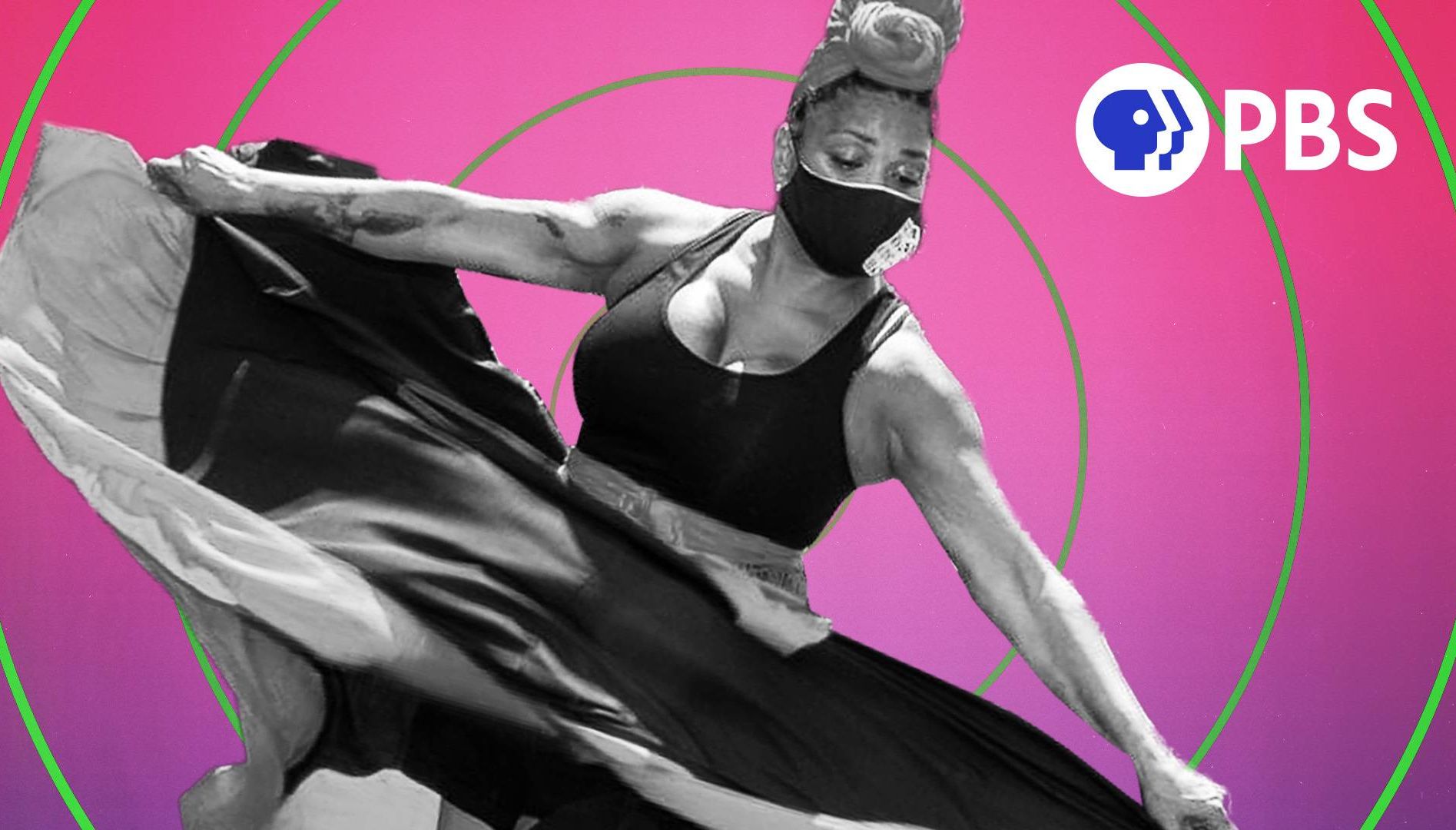 When is dancing a protest? When it's bomba! 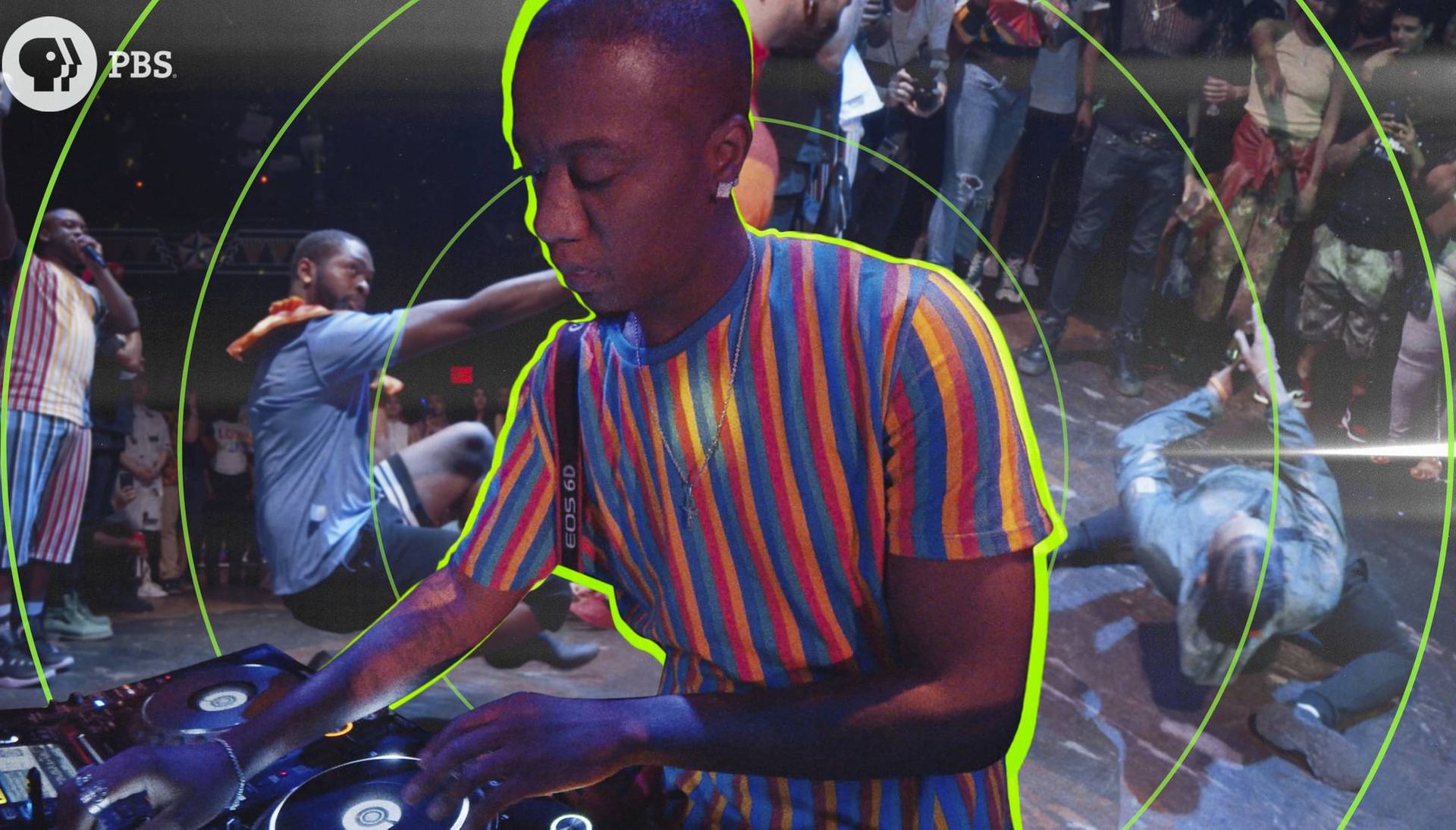 Come On, Vogue: It's Time You Learned About the Ballroom Music Scene

Immerse yourself in the music behind the dance and the community that created it. 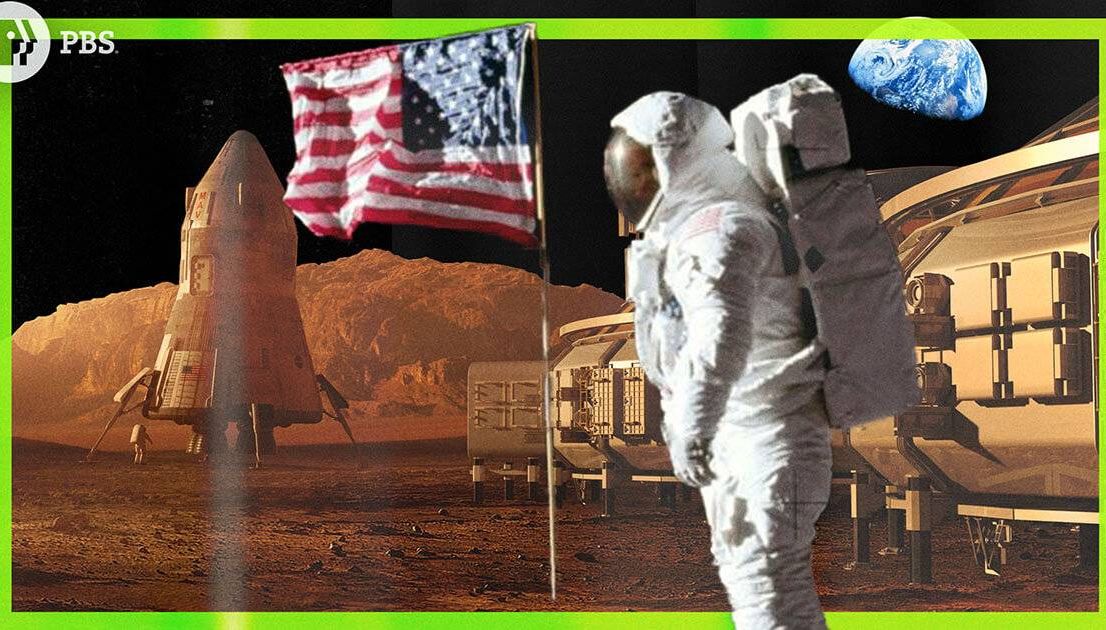 Should the United States Colonize Mars? 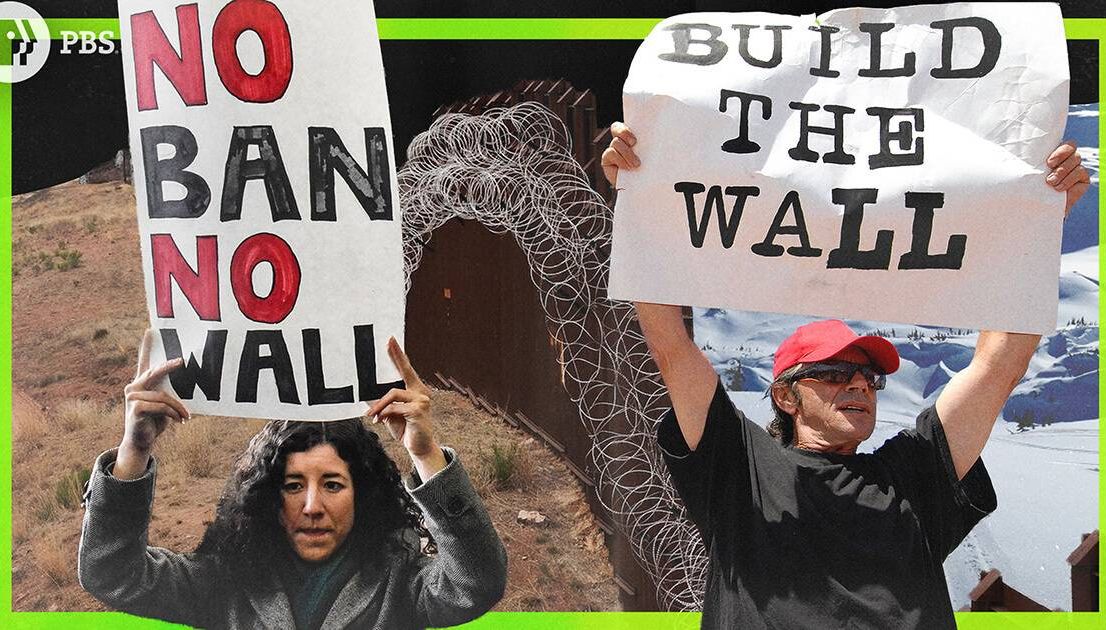 Should the U.S. Build a Wall on Both of its Borders? 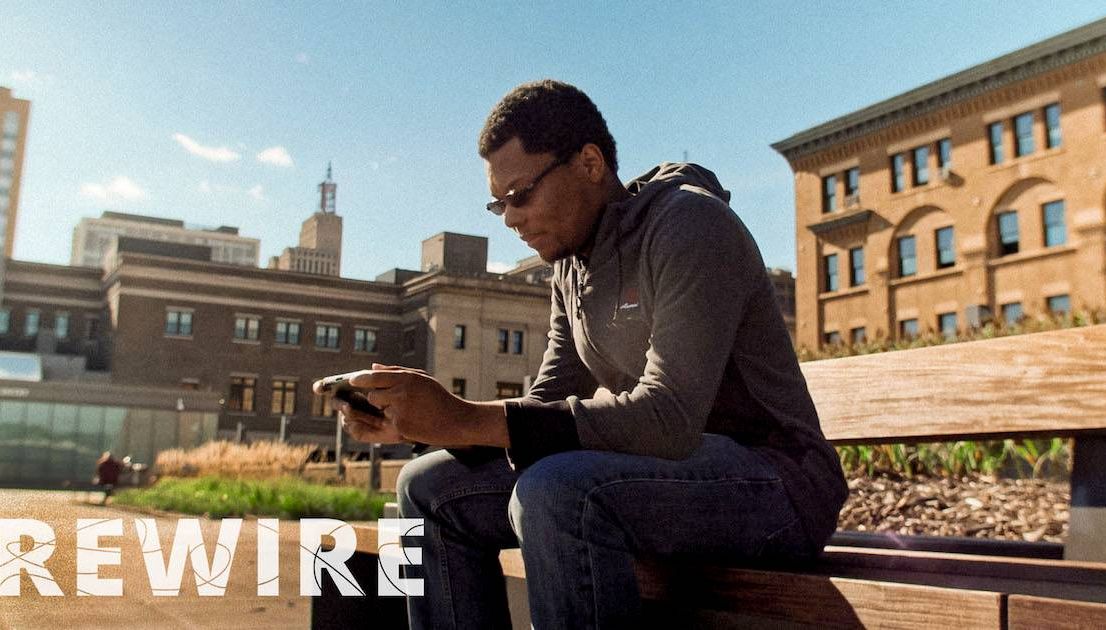 How to Make an Indie Video Game Should we police the police? 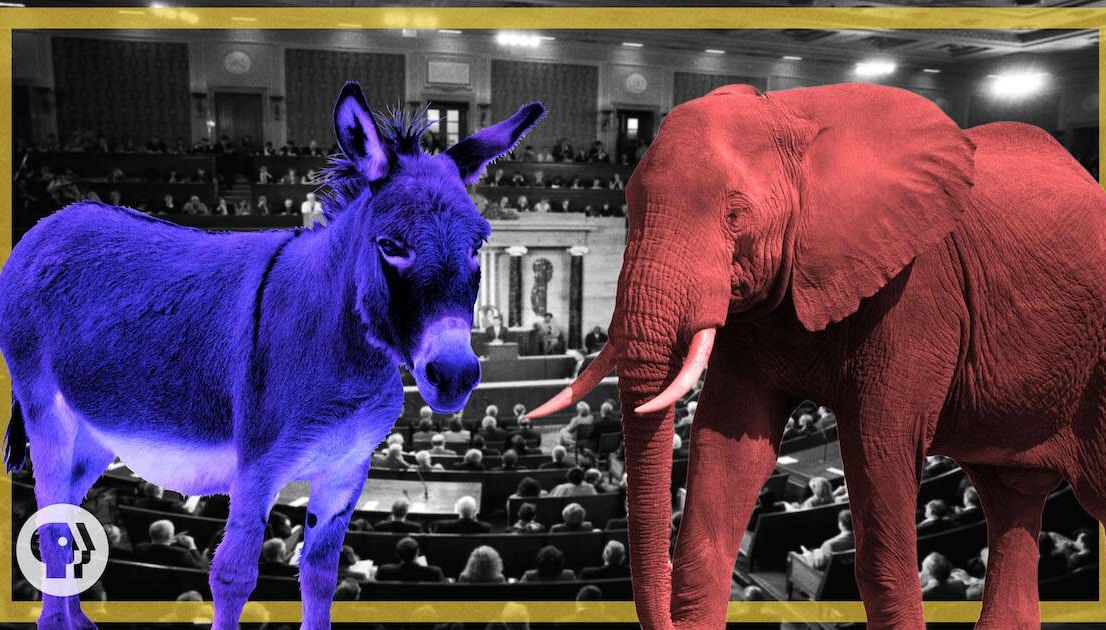 Should we have more than 2 major political parties? Should we make voting mandatory? 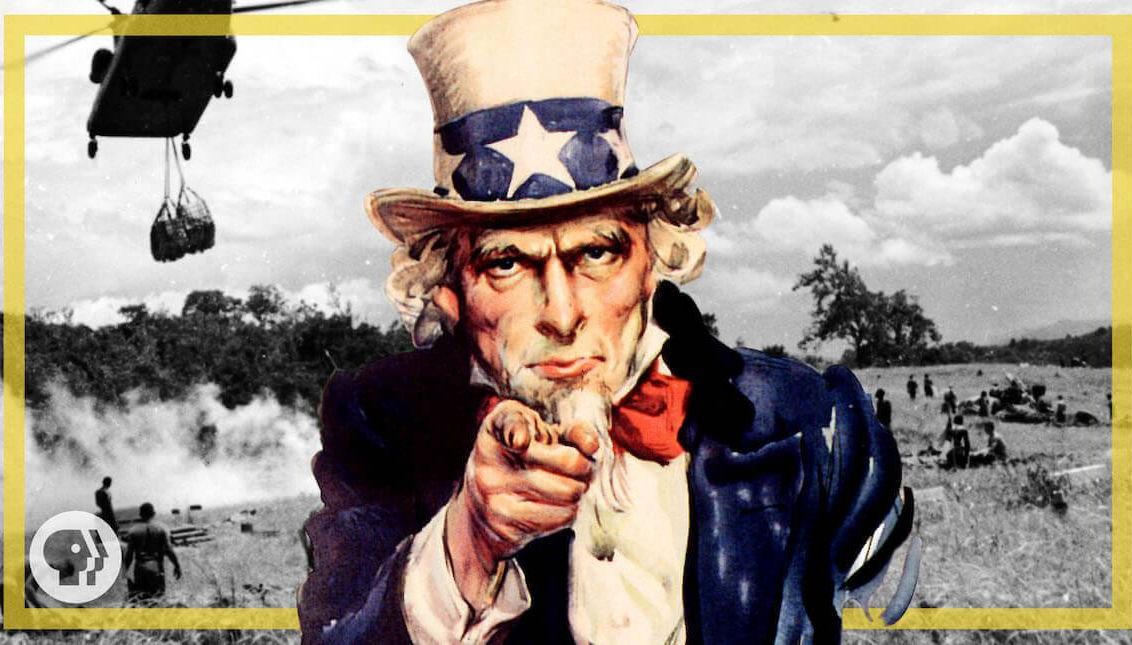 Should we have mandatory military service? 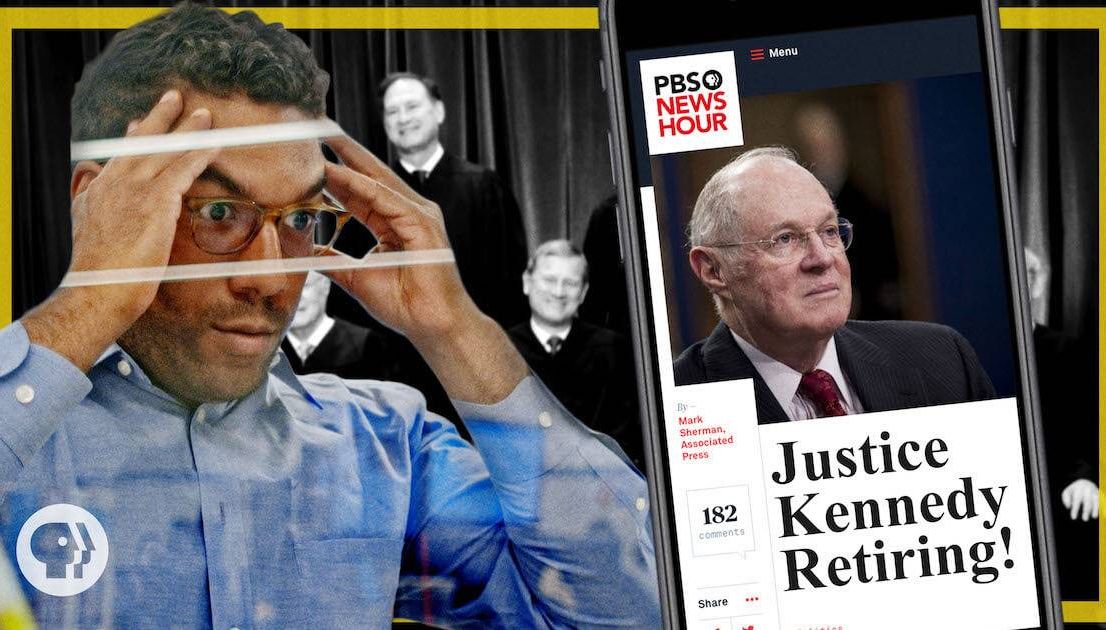 Should we elect our Supreme Court Justices?

More Articles
Are you here? So are we!